At the Woodstower festival, volunteers distributed more than 6000 MONICA wristbands, offering festival goers to be part of music-synchronised light shows. Whereas many happily accepted the wristbands, others were more reluctant.

The MONICA IoT wristbands had two main functions at Woodstower. They were used for crowd interaction, generating light shows by synchronising the LEDs on the wristband with the music on stage. Secondly, the wristbands were used to create heat maps to enable the organiser to estimate the crowd density. It was especially this aspect of tracking that some of the festival goers were sceptical about.

– ‘We experienced many different opinions about the wristbands. Those who refused to wear it did so due to reasons of data privacy and unwillingness to free data sharing even though we explained that tracking was completely anonymous‘, explains Vincent Gissinger, Project Manager at Acoucité, who coordinated the MONICA demonstration at Woodstower.

One reason for the scepticism is that it has not been possible to inform the festival goers personally about the wristband beforehand. They were directly approached at the entrance with no knowledge of the wristband but could seek more answers at the MONICA booth close by.

– ‘Some people said “no thank you” thinking we were trying to sell them something. Others needed long explanations and some were also unsure about the function‘, says Vincent Gissinger. 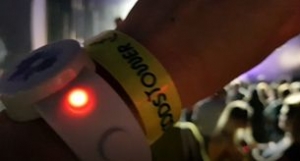 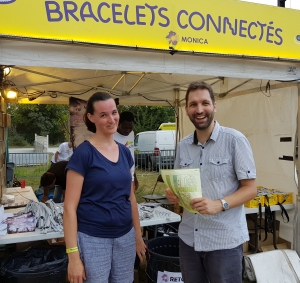 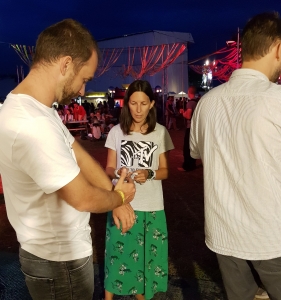 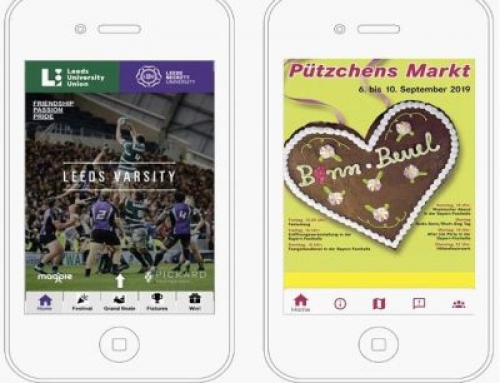 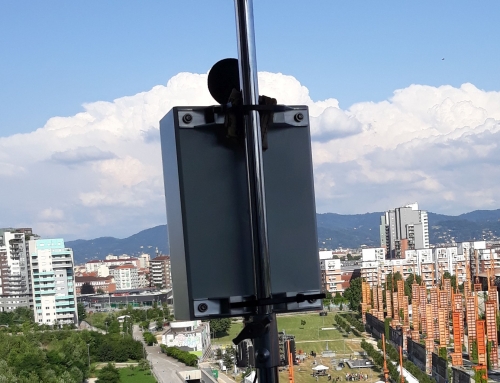 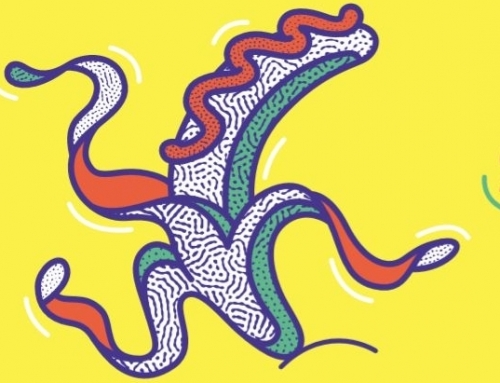 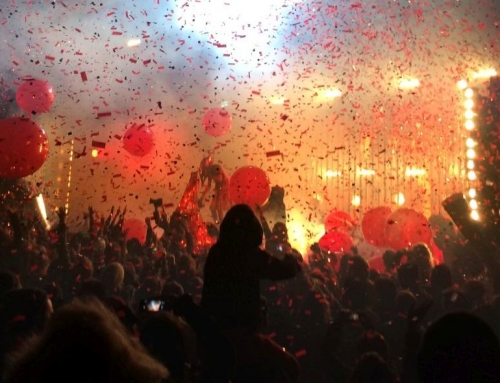 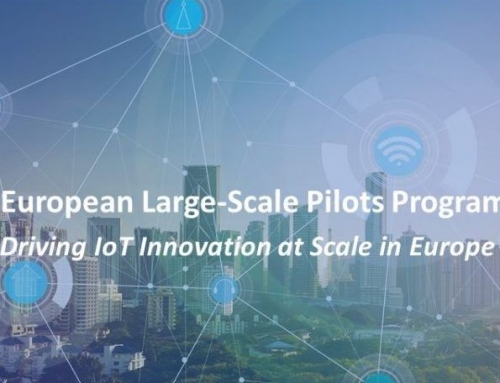