More than 500 people tried the MONICA smart wristband at the IoT Week in Aarhus. Even though there were a few challenges along the way, the response to the IoT wristband and its interactive features was very positive, generating increased interest in its potential.

In the MONICA project, the smart wristband is mainly used for crowd monitoring at pilot events but to show its potential, MONICA added additional features for the IoT Week so that participants could use the wristband to connect with each other, vote at conference talks and be notified of keynote sessions.

After registering the wristband, participants could connect with each other by pressing and holding down a button on the wristband simultaneously. The green colour of the LED lights indicates that the connection has been made, meaning that emails have been exchanged as well as conference profiles in the IoT Week event app. 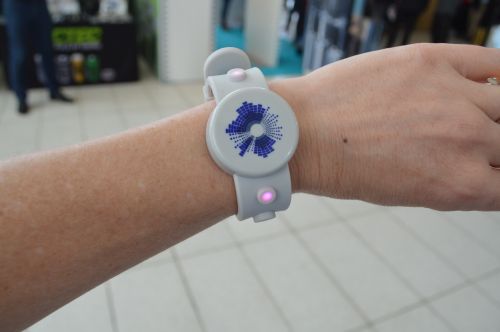 A LED light alert. Alerts took place at opening sessions as well as breaks. It was not always easy to notice the lights due to clothes and daylight but when accompanied by the conference bell, the effect was optimal. 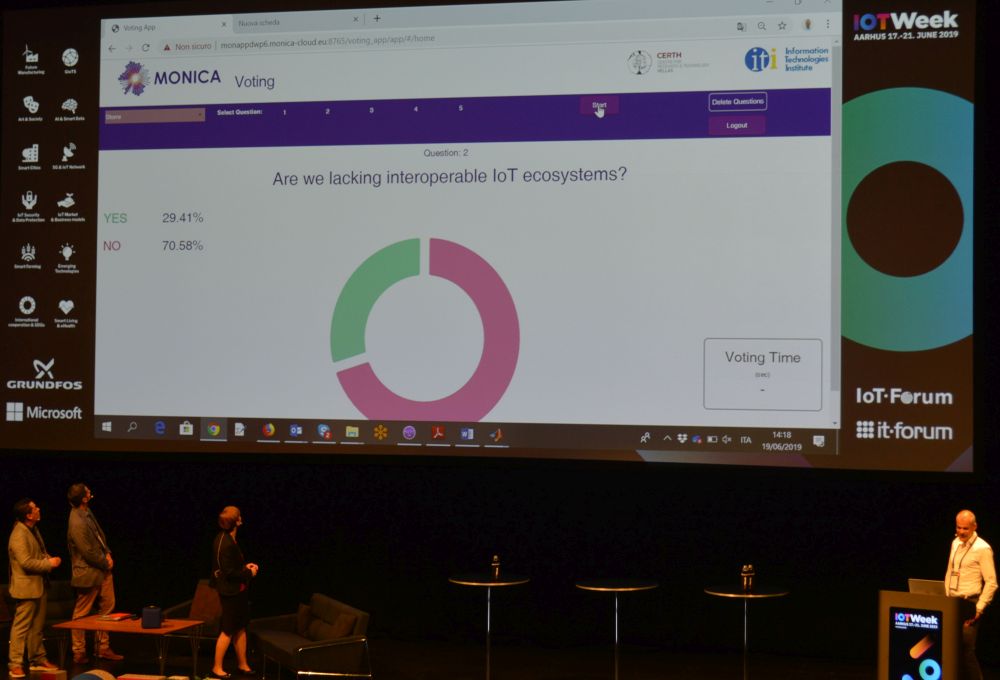 The voting took place at selected sessions. People could join in and vote, using the button on their wristband.

A survey conducted with the users shows that most of them (74 %) found it easy to use the wristband and especially the connecting feature worked well. Since the wristband can have many functions and features, people were interested in knowing more about how it could be used in other settings and situations. 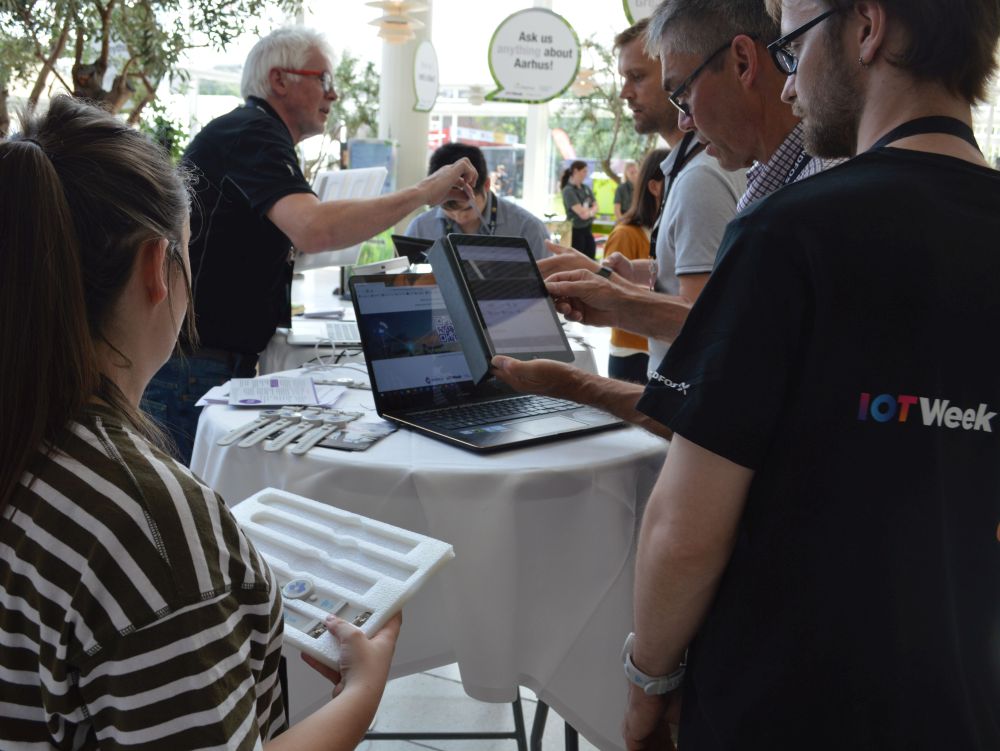 Especially at breaks and in the morning, the MONICA stand was busy with people needing assistance with registering their wristbands. An important lesson learned was that the registration procedure needs to be faster so that people can easily get going.

And the winner is…

Since MONICA is reusing its smart wristbands, the participants were asked to hand it back after the conference. In return, they got a chance to win a Samsung Galaxy Note9 (512 GB), sponsored by the local organisers, it-forum.

The winner was drawn Thursday afternoon and the smartphone is now on its way to Steven Johnston from the UK.

Even though the smart wristband demonstration was the main activity for MONICA at the IoT Week, the project also conducted a session on the use of IoT to manage sound and security at large, open-air events. The session was webcast and is accessible with slides so you can follow the talk even better.

Go to the webcast 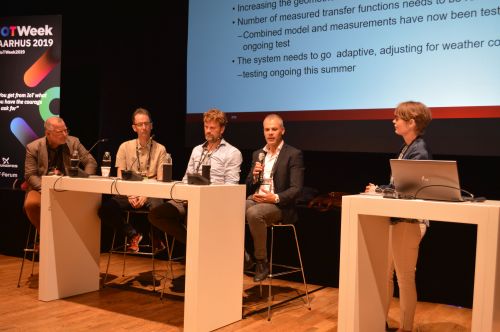 Watch the presentation of the MONICA IoT Platform by Francesco Sottile, Links Foundation 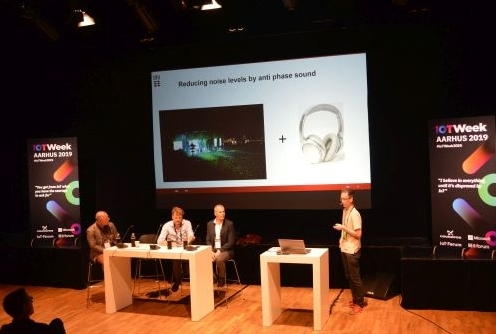 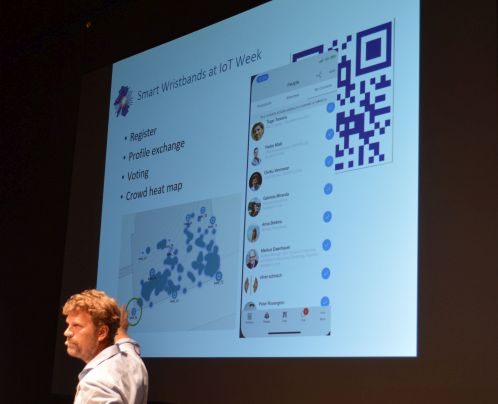 Watch the presentation of the IoT wristband and MONICA by Arjen Schoneveld, Dexels BV 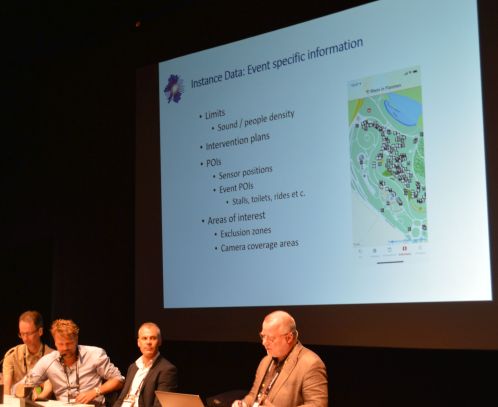 You can also listen to the talks on podcast, provided by Radio IoT Week. To find the MONICA session, go to Wednesday 19 June.

Non Necessary
This is an non-necessary category.
Save & Accept
Go to Top